In Wingspan, you collect birds on your player board, each of which gives you points or bonuses in a different way.

Wingspan is a engine builder in which you will collect birds that give you bonuses or points.

Wingspan consists of 4 rounds in which you always have a number of actions available. You perform these actions with cubes to keep track of where and how many actions you have already performed. You start with a number of birds and some food. You can play these birds on your board if you hand in the required food. To get food, eggs or new cards you can activate one of the three areas. In the forest you can get food, in the grasslands you can lay eggs and in the swamps you can get new cards. The more bird cards you have in these areas, the more of these things you can get with one action. In addition, each bird also gives a certain bonus. This can be a bonus that activates when you play the bird or each time you perform an action in that area.

At the end of each round, you check who has achieved the best goal for that round. At the end of the 4th round, you add up all the points for birds, eggs, food and bonus cards. The player with the most points wins the game! 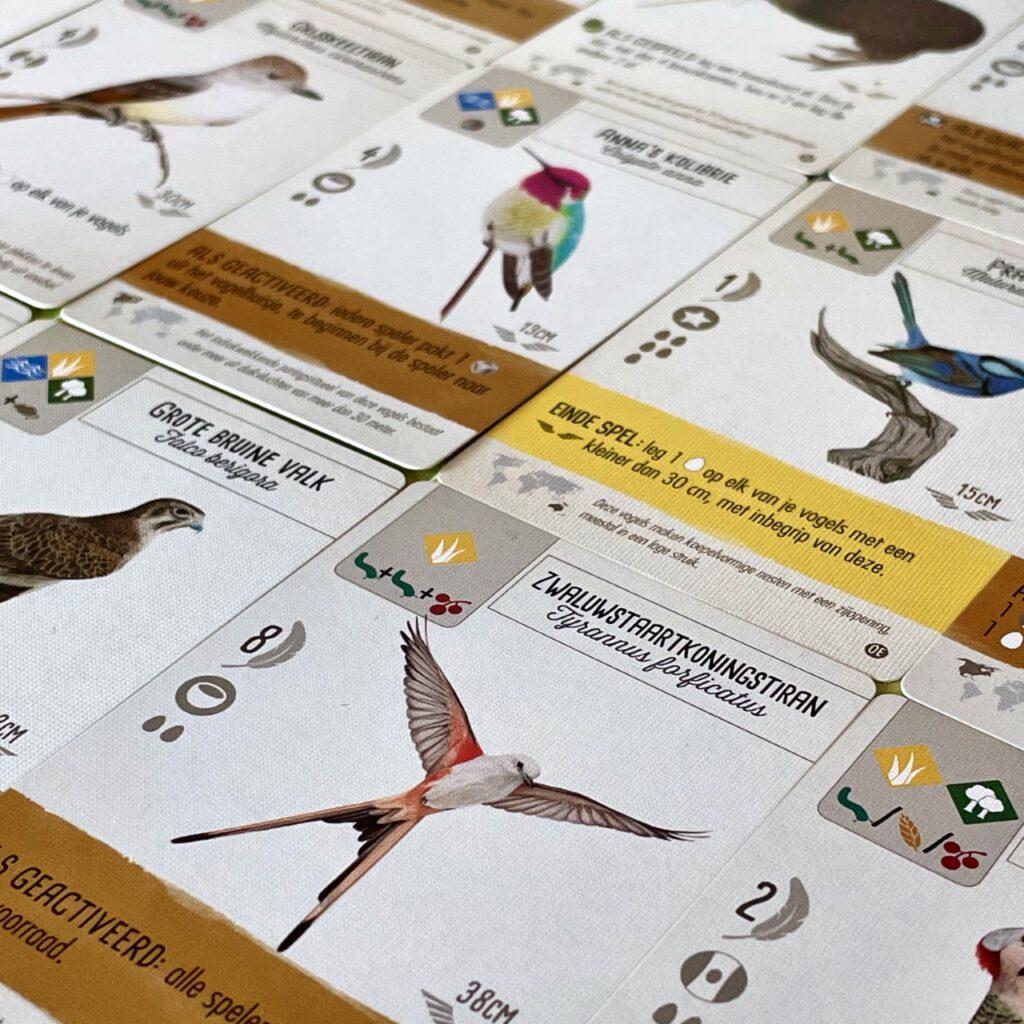 Wingspan is a game that has a special place in our games collection, but we can also safely say that this game has a special place in our hearts. Wingspan was one of the first board games we bought. We remember everyone saying that Wingspan was a great game, but we had no idea what we liked about it. We didn't like the look of it and we didn't like the gameplay in videos either. How little we knew about board games back then!

After we bought Wingspan, the game was soon on the table. The first few days the game was never off the table. We played a game of Wingspan before going to bed, but in the morning the game was back on the table. We kept thinking about it and we were so surprised about how much fun this game with birds was. Soon Wingspan became (and remained) our most played game and we bought our first expansion. Wingspan is truly the game that opened our eyes to the board game world and is one of the reasons why we are so addicted to board games today!

Our first verdict was far too quick, but now we can say that we think Wingspan is a beautiful and wonderful game. The illustrations on the cards are not only beautiful, but also super realistic. In addition, we are sure we will not be the first to tell you how much fun Wingspan is. The gameplay is incredibly strong and many people like it. The combination of different mechanisms such as hand management, set collection and tableau building is very well done. We can say that Wingspan is addictive fun! The game has a high replayability due to the different cards, but also the different tactics and strategies you can use. Wingspan remains fun, no matter how often or with whom you play it.

Wingspan is for us an essential game in every game collection. It is not for nothing that it is one of the most popular and highest rated games on BoardGameGeek. Everything Wingspan does, it does well. We can't think of any reason why you shouldn't buy this game. For us, Wingspan remains unique in its kind and one of our favourites! 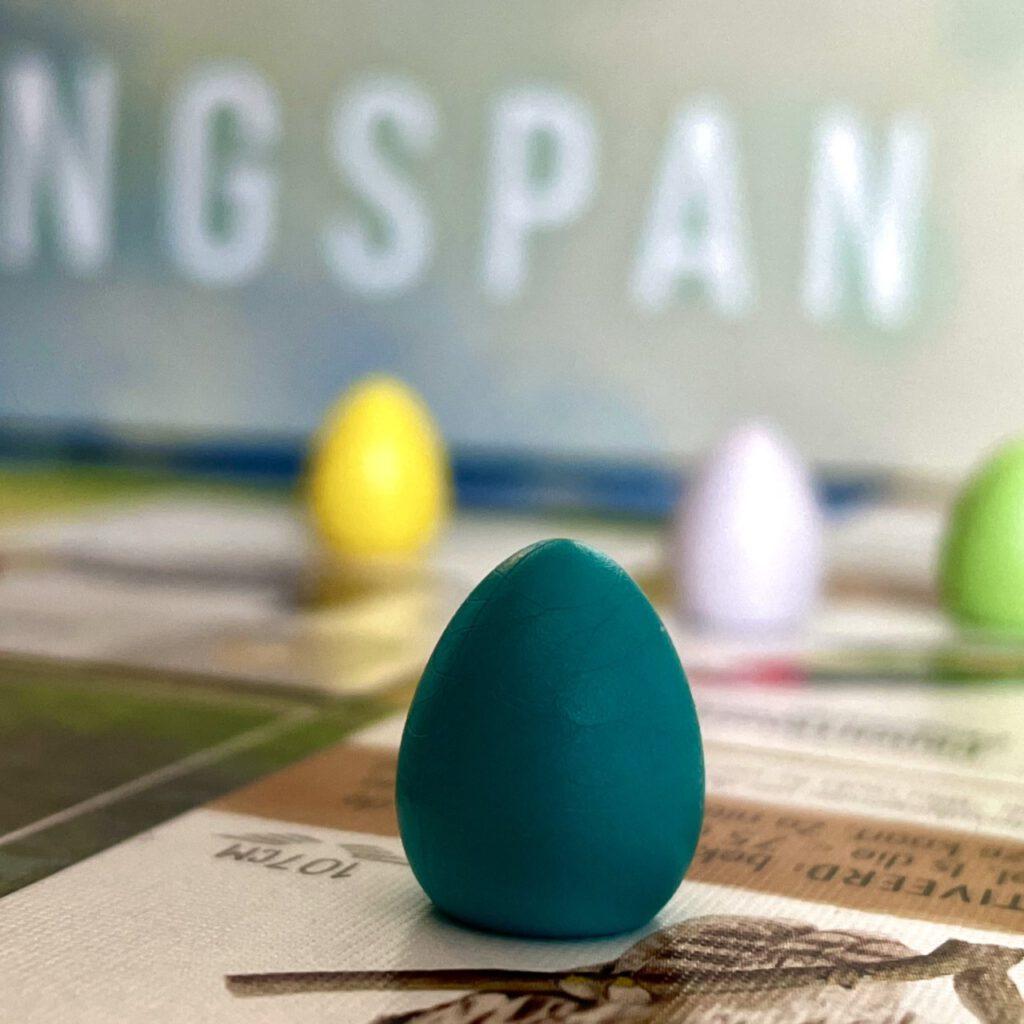