In Pickomino you are going to try to get worms from the grill by throwing dice. If you fail, you might be able to take them from your opponent!

Pickomino is a simple dice game in which you try to collect as many worms as possible.

You start the game by placing all the tiles in ascending order on the middle of the table. The starting player rolls all the dice and may choose a number or a worm. All dice with this number or worms are set aside. Then you roll again and choose a number or worm again. You may not choose what you have already set aside. After choosing dice you may always stop. If you stop, you must pick a tile of that value from the row. If the value is not present, you may take the next lower value. You can also take a tile from an opponent if you manage to get that exact number. It may happen that you get stuck while rolling the dice, namely if you only throw numbers that you have already set aside. If this happens, you must put the top tile you have back in the row. Each time you have to put a tile back you turn over the highest tile in the row.

Pickomino ends when the last un-turned stone is taken from the row. Each player then counts the number of worms on the tiles they have collected. The player with the most worms wins the game! 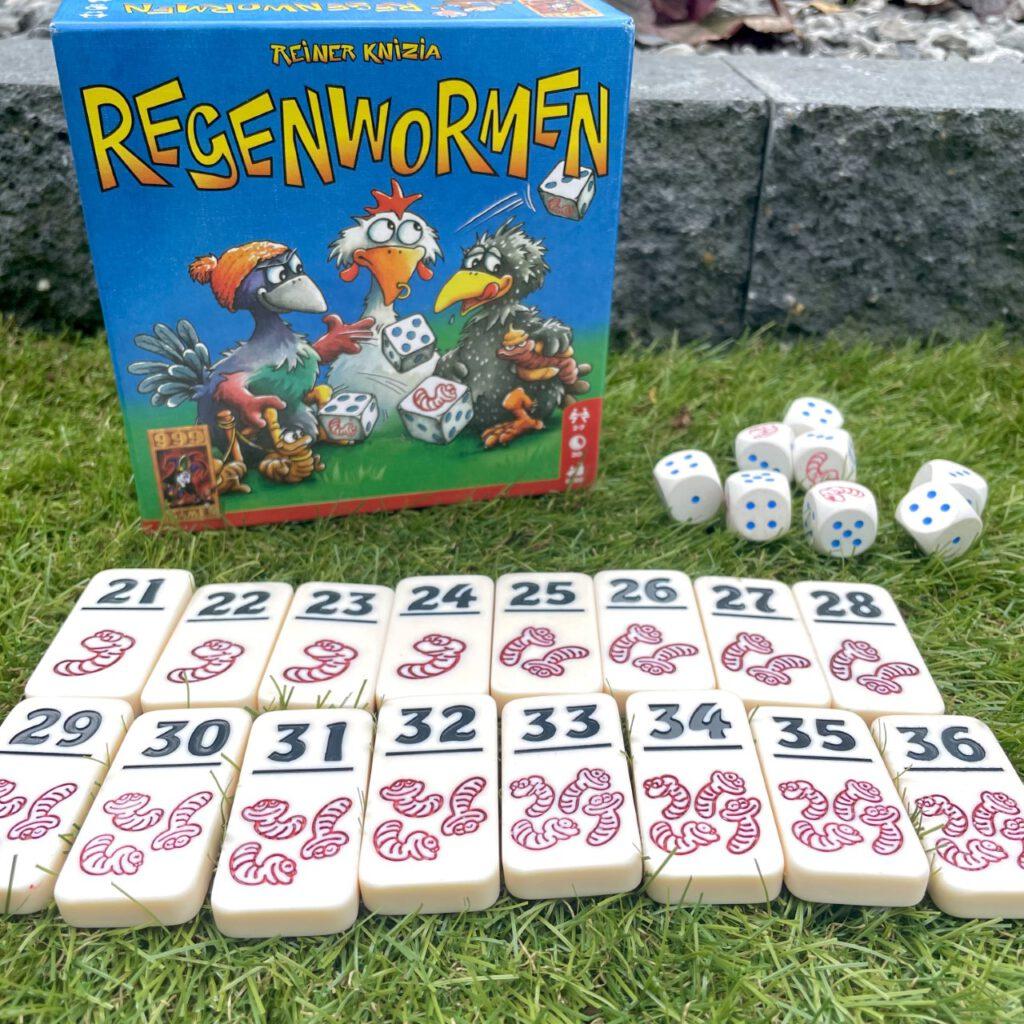 Pickomino is a tremendously simple game, but it's really fun for everyone! It really is a game you can take with you anywhere and always have time for. In addition, it is also a very accessible game. You can play it with children and parents, but even for the experienced players it can still be a lot of fun.

As we said you can play Pickomino anywhere because the game has very few components. The tiles are of good quality but the dice are just a bit too light so they sometimes land on the edge, the dice also collect a lot of dirt. This, however, does not detract from the gaming experience. Because it is so easy to take with you, we have already played it in a restaurant, swimming pool and on a picnic blanket. There are few games that you can conjure up so easily and that are also so much fun to play.

Pickomino is a super fun accessible game that you can easily pick up. Everyone we played Pickomino with was super enthusiastic and immediately wanted to play it again. We often play Pickomino with 2 players, but we find it more fun with multiple players. We would not recommend it with more than 4 or 5, because then you have to wait your turn for a long time. The direct interaction and stealing of the worms makes for a fun dynamic at the table and a lot of laughter. We have already had a lot of laughs with Pickomino.

You shouldn't expect it to offer much depth, but rather it draws its strength from its simplicity. Pickomino is a small game that everyone should have at least a few of in their collection. It's fun when you're short of time, want to take a game with you or are playing with inexperienced players. Despite its simplicity, a game can still be quite competitive, because you really need to think about which tile you're going to take and whether you want to risk throwing the dice again after each roll. It can also be important which tile you have on top because it can be stolen. Pickomino seems simple, but can be surprisingly tactical! In any case, we can't live without it anymore.

Because we like Pickomino so much, we also added the expansion to the collection. This expansion adds a few extra things. For example, there are specialists that you can get when you pick up a certain tile. These specialists give you a special power, such as 1 extra dice roll or an extra die. But watch out, because these specialists can also be taken away! For more experienced players, this expansion may be just what this game needed. It gives Pickomino just that little bit of depth, but it may also be for some people that the expansion just makes it unnecessarily difficult. You can always choose whether to play with the expansion or not, so if you're in the mood for just that little bit more depth, this expansion is definitely worth it! 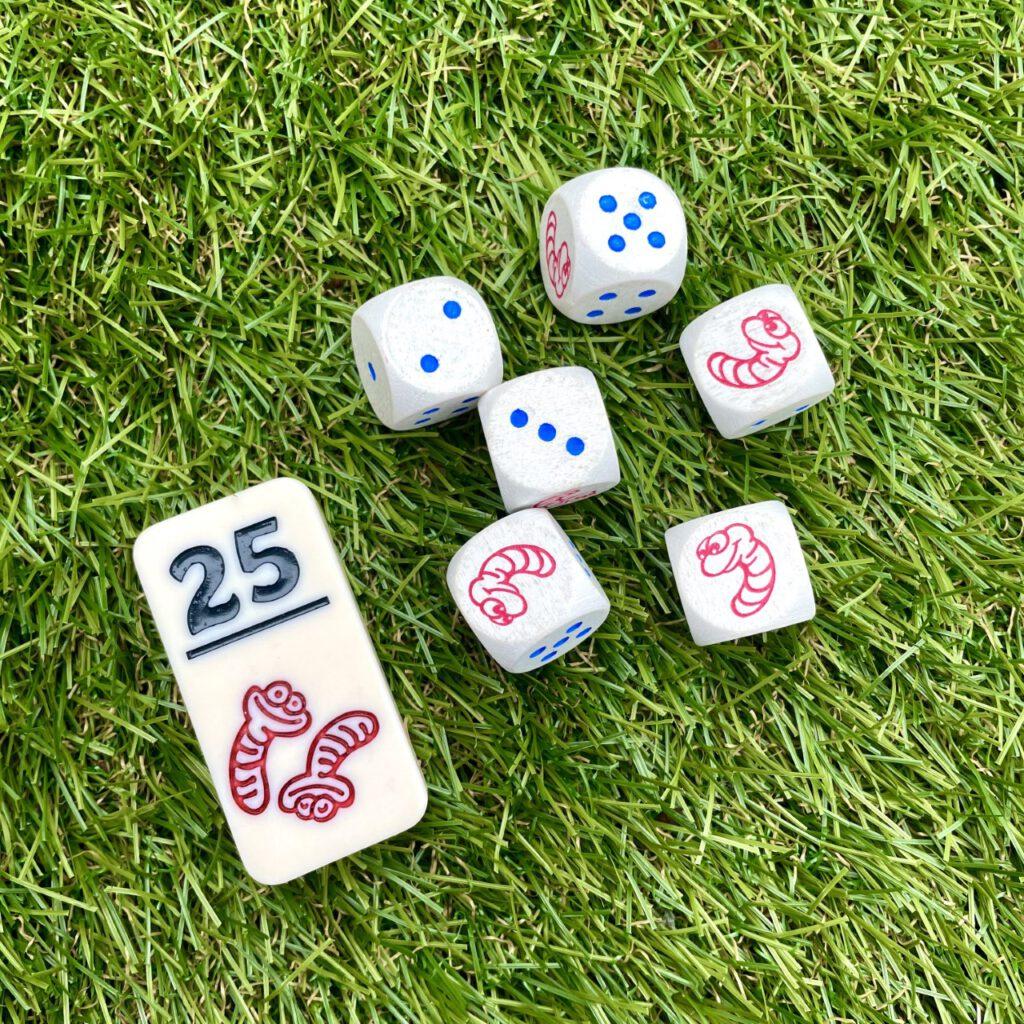 + Accesible
+ Easy and fast
+ You can play it everywhere