In Dice Throne Adventures, you and your friends play well-known heroes to take on monsters and bosses in an epic adventure!

In Dice Thrones Adventures, you go on an adventure with the familiar heroes from the other Dice Throne games.

A campaign of Dice Throne Adventures consists of several adventures. Before you can challenge a final boss you always do a portal crawl scenario. In these scenarios, you lay out the playing field and together with the other heroes you have to activate and reach a portal. Meanwhile, you can find treasures and encounter monsters. Defeating these monsters actually works a bit in the same way as a game of Dice Throne. But this time you can get the help of your friends! At the end of a portal crawl scenario you can buy upgrades with the money you have earned.

After a portal crawl you have to face a boss. There are a total of 4 of these. These bosses are very strong and have their own player board and powers. If you have defeated The Mad King you have won the game and can possibly start a new adventure with other heroes!

The problem with high expectations, is that they can often also cause disappointment. Unfortunately, this happened to us this time as well. We really like Dice Throne because it is a simple game with a quick set up. You actually lose this in Dice Throne Adventures right away. Logical, because it is also a more extensive campaign game. Still, it all felt a bit too much for us. The time you invest in setting up and playing the game was not worth it to us. We had high expectations for the gameplay, but we didn't find it much better than the base game of Dice Throne. Personally, therefore, we still prefer the base game.

Our experience with Dice Throne Adventures was more frustrating than entertaining. In particular, our first few games were not the best. Some 2 player rules were not clear to us, so we spent hours reading on BoardGameGeek and watching playthrough videos. Furthermore, during the first chapter, we felt like we were constantly doing the same thing. You move to a new tile, there is a minion there that you will fight against, and in that same order this repeats itself several times. For us, a game with that setup actually took too long. After trying different chapters with different heroes, we came to the conclusion that we enjoyed the regular, 1v1 Dice Throne much more. That's totally okay too, by the way, because Dice Throne is already an incredibly fun game at its base! 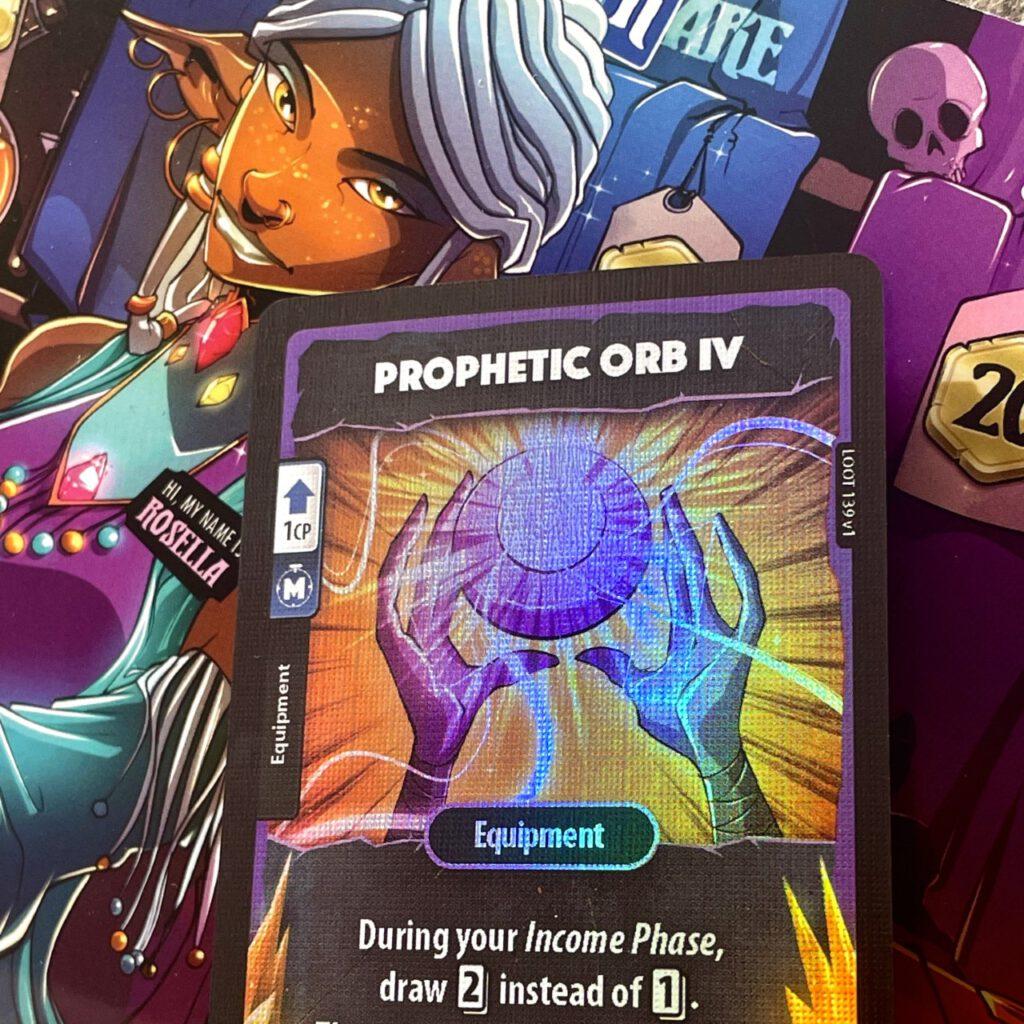 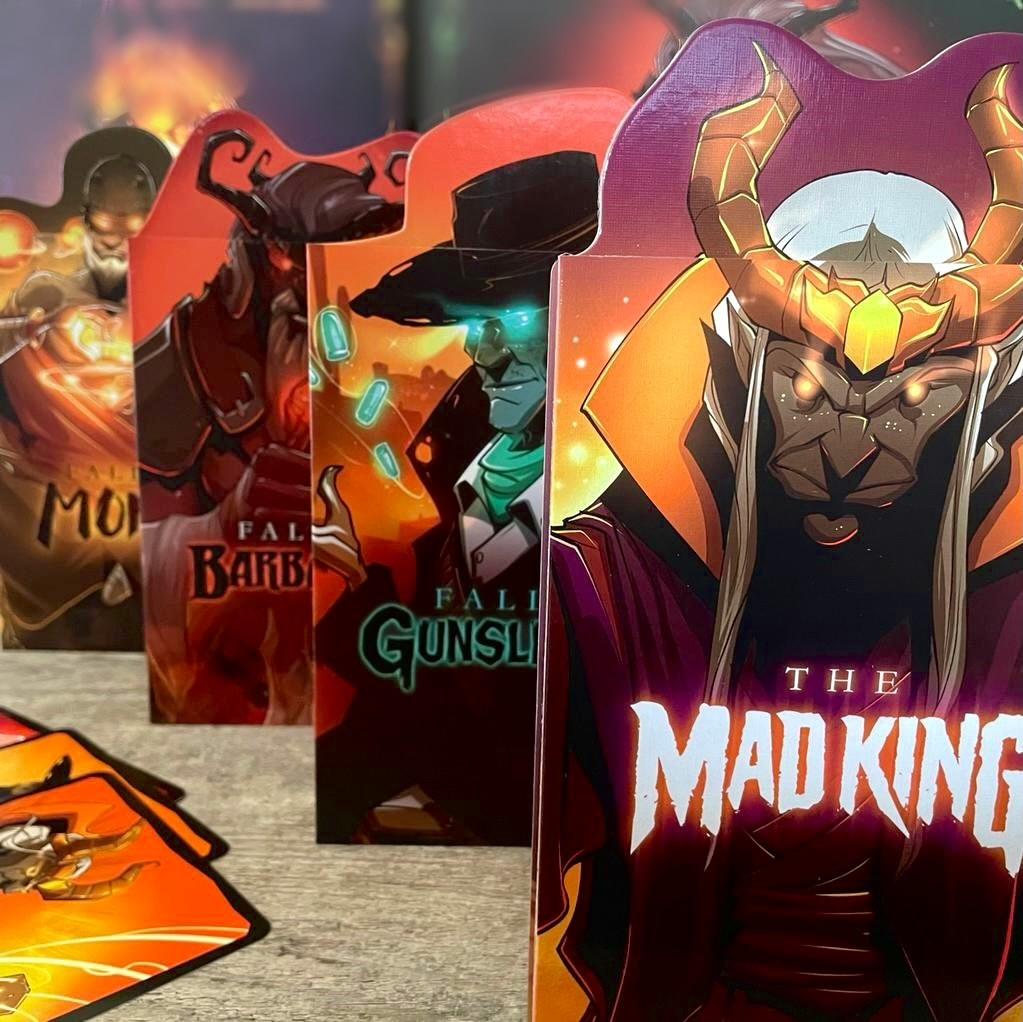 This game has been kindly gifted to us for review purposes by Roxley Games.